How does Netflix recommendation system manage to maintain a low churn rate?

This is some text inside of a div 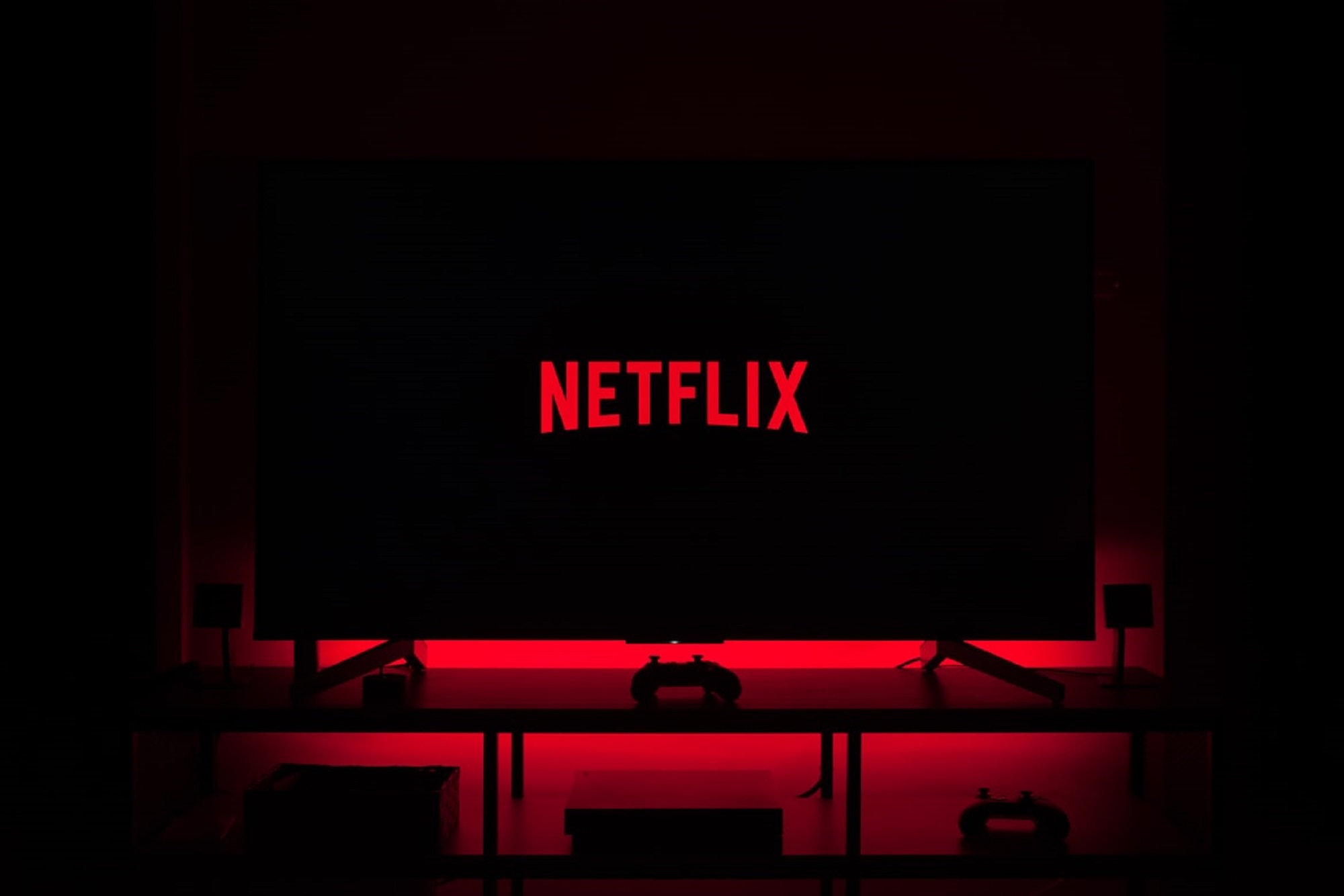 Netflix believes in creating the best user experience that customers don’t hesitate to pay for. That's the only way to win the OTT streaming battle - allowing subscribers to keep watching what they want, without interruptions. Netflix churn rate is as low as 2.3% and it has

"Netflix is still awesome after all these years. I have been using the platform since early days and still I  can always find something that tweaks my interest. The website/app is user friendly and the price is still great for what you get”, says Tony Montouri, a Netflix subscriber.

Netflix's growth increased massively during the pandemic. It added some 8.5 million new paid subscribers in the last quarter of 2020 to reach 203 million subscribers, managing to retain them till date. A few questions come to mind:

Let’s dive deeper to understand how Netflix does it.

Customer churn is one of the most essential measurement techniques for a growing business to evaluate where it stands. It’s the number that shows how good the business is at customer retention.

For example, if you start your quarter with 500 customers and end with 480, your churn rate will be 4% because you lost 20 of your customers.

Churn management is essential in the OTT battle - constant optimisation of content and services is necessary for customer retention.

Why does customer churn happen?

There's no one single reason so I've listed some of the most common ones here:

Customers quickly become frustrated and confused when key features of your OTT platform don’t seem to work. Users unable to sign up, bugs while creating passwords, scenarios where the payment gateway doesn’t work or just gets stuck, have high chances of customer churn. Video/audio players with buffering issues or time lag is another key indicator of poor user experience.

Customers usually sign up for an OTT platform without fully understanding whether it meets their needs. And, if they feel that the content is unappealing, they switch to a competitor. Sometimes subscribers cannot find what they are looking for in a sea of content.

There are also chances that users get saturated with the content after a period of time so it’s important  to release content regularly. To engage your users is easy but to keep them with you, it’s essential to feature trending & exclusive content not offered anywhere else.

The best way to impress a customer is by offering them an affordable service. Most OTT platforms demand a high service fee after the free trial is over, which is often the reason why they experience a high churn rate. If your customers think that your platform is way too expensive, they’ll be more likely to switch to a lower-cost competitor, causing churn.

With more than 207.64 million members watching a combined million hours of television Netflix churn rate is the lowest which is about 2.3% to 2.4% in the last 2 years, and continues to constantly optimize content.

The Impact of the Netflix Recommendation Engine in lowering churn rate

Netflix recommendation engine is quite popular. With such a small time frame to convince you that there’s something worth watching, Netflix digs deeper into things such as the genre you watch and your ratings, and also what you don’t watch.

Netflix uses several ranking algorithms for recommendations such as rows of different genres, including Top-N video ranking, personalized video ranking, trending now ranker, continue watching ranker and many more. Each algorithm then undergoes the process of row generation to find videos that fit a particular row.

Netflix first used analytics tools in 2000 to recommend DVDs for customers. Now, two decades later, the Netflix recommendation system is one of the most advanced in the business. The personalized recommendations drive customer retention, helping users discover their titles of interest with its ever-growing catalog.

More than 80% of the shows watched by people  are discovered through Netflix recommendation system. Netflix pushes original content up on its pages with personalized recommendations and it grants a flat fee to content owners, so there’s no reason for its recommendation algorithm to favor a particular piece of content.

Everything the recommendation engine suggests is based on your previous behavioral pattern. The recommendation system creates a uniquely personalized website for each user. The personalization algorithm resets itself every 24 hours, optimizing the content so that users will keep discovering from Netflix’s most updated catalog. Such features keep customers glued to their screens and ensure customer retention for the long term.

5 reasons why Netflix is ahead in the OTT race

Here is why I think Netflix is far ahead in the OTT race:

Netflix recommendation engine is one of the most sophisticated. Choice is a crucial aspect of our lives, mostly around media such as videos, music, and podcasts. And Netflix's recommendation system plays a pivotal role by using the vast amount of data available to help us make choices effortlessly, with personalized recommendations guiding people to the best few options for them, resulting in better decisions.

Netflix does a good amount of split testing every year, around 200 tests each year. It randomly selects around 300,000 subscribers globally and tests everything from their user preferences to their behavior.

Split testing is used mainly whenever major changes are made, such as a new homepage. This opportunity is used to understand the views of users about the changes. And users are made comfortable with the new changes, improving user retention rate.

Netflix recommendation system monitors the number of users watching an episode, entire series and also the gap between two episodes. And going deeper into when the users pause, rewind and forward.

Some of the other metrics used to analyze user preferences are user views of episodes, browsing and scrolling habits, type of devices used (mobile/ laptop), ratings, etc. With analysis of user preferences, the recommendation engine can provide personalized recommendations  to boost customer engagement.

Netflix does not miss a chance to remind users about new seasons or shows, customizing what may be a priority interest for a user. For example, if you followed season 1 of Money Heist, Netflix lets you know that Season 2 is now streaming. Netflix push notification is redesigned, based on data from the user's behavior. This way, Netflix doesn’t irritate customers but builds curiosity instead.

Netflix doesn’t just send pop-ups, but also sends recommendations via email, personalizing the experience when a show is added as per your viewing history.

The personalized email itself is on point and you can play the episode right from the email within your mobile device, or even add it to your watch list. Emails with latest episodes, new subscription plans, and new features are sent to users. There is a call-to-action button in every email which takes you to the page.

In the US and Canada market, 75 million out of a total 142 million households have a subscription to Netflix. When you add in password sharing, Netflix says 30 million additional households are using the service in North America. Netflix had predicted a growth of 2.5 million subscribers but managed to gain only 500,000 additions in the last quarter. In a recent turn of events, Netflix's stock dropped more than 35% on April 27, 2022 , wiping out $55 billion in market value, after the company disclosed a net loss of 200,000 subscribers worldwide, with another 2 million forecasted to leave in the following three months.

Why did Netflix lose subscribers?

What is the Impact?

Netflix continues to innovate and refine its algorithms to prevent churn and retain its users by providing the best customer experience. Netflix churn rate is the least which directly implies better customer  retention. The key to customer retention is to understand the intent behind users’ actions and improve personalized recommendations, with a powerful recommender system. You could enable a Netflix-like customer experience for your users, and reduce the churn rate of your OTT platform, with Argoid. Schedule a demo here.

Join 1000+ others who enjoy reading our weekly newsletter
Thank you for subscribing to our newsletter!
Oops! Something went wrong while submitting the form. Please try again. 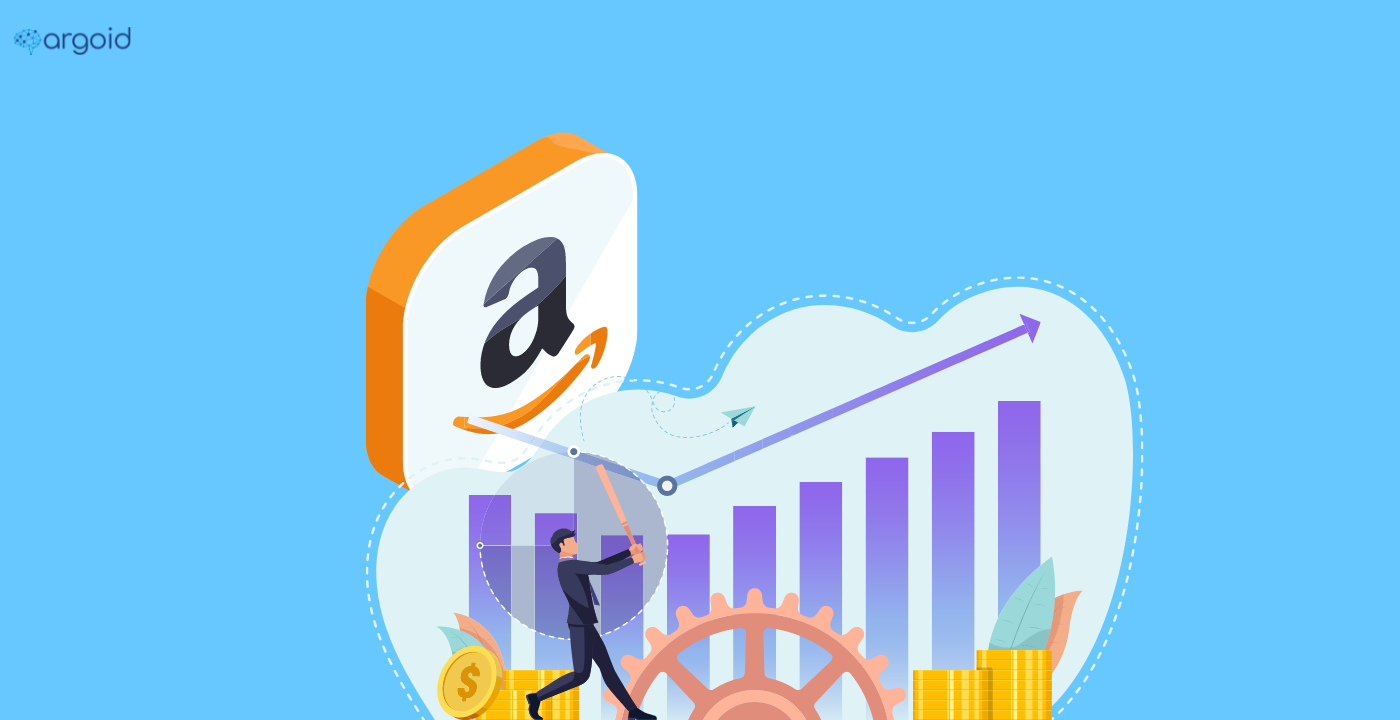 Find out the secrets of the Amazon recommendation system and learn how an Amazon-like recommendation engine can increase your eCommerce conversion rate. 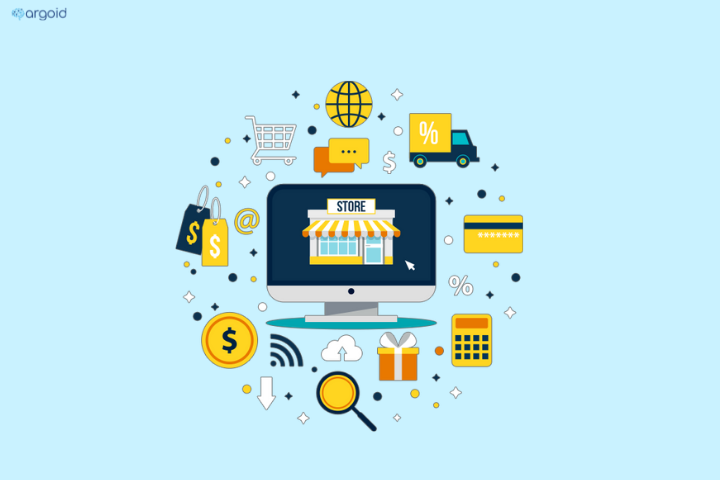 To understand what is customer lifetime value, it’s definition, ways to calculate it , analyze the advantages and ways to boost it to uplift your eCommerce storefront 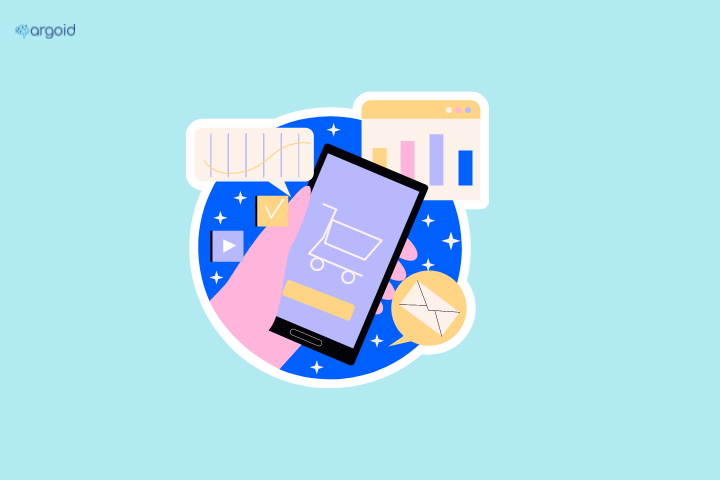